If not now then when ? 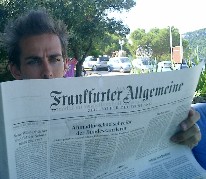 Here’s my PGP key. You can verify it’s me here:

This is a step-by-step guide for installing a new internal SSD drive on a 13 inch, mid-2010 Macbook Pro. It’s a slightly modified version of the OWC guide.

It’s been over a year since my last blog post. Time has flown since then, and a lot has happened – I’ll cover the highlights in another post.

In the meantime I wanted to jot down some notes about Amazon Web Services, particularly around launching instances in other regions (mainly for my own benefit !) Amazon currently operates 3 “regions” each of which can be thought of as an individual “cloud” in it’s own right. The most recent came online in December in California.

I wanted to run one of our EC2 instances in this new region, but it wasn’t quite as straightforward as I’d hoped. A few people have mentioned problems about doing this but one post on the AWS dev site was very helpful.

Basically you have to migrate your AMI from one region to another before you can run it. To do this first launch an instance of the AMI you want to migrate in US-East, then on that instance run the following command (detailed help here):

… then, on a local machine run:

Note: You can of course use the AWS Console to register your AMI too.

Edit: Steve Reynolds posted a great followup focusing on how to do this in EC2. 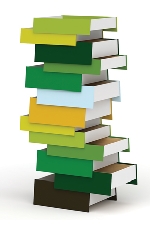 So my brother recently asked me how to best go about configuring a WAMP (Windows, Apache, MySQL, PHP) stack for production. I’m sure there’s a ton of things you should do, but here were some intial thoughts that sprang to mind. I may update the post with others as I think of them.

All of this applies to a single server environment, once you start scaling out different rules apply. Ideally your architecture should be designed so that you can scale horizontally though, so that if things do take off you don’t find yourself re-writing everything.

Feel free to add other tips in the comments … 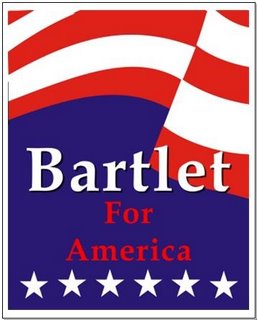 FIVE days from now the U.S. people will vote for their next President, the leader of The Free World. Forty five percent of his own countrymen will vote against him. He will carry the electoral college with 5 to 6 swing states. Media outlets will both laud and pound him. Bloggers will rejoice. Others will hate the sight of him. Some will plot to take him down. Many more across the world will see him as little more than a figurehead for a cabal of selfish modern day robber-barons, intent on peddling the new religion of consumerism, and all the foreign misadventures it entails.

We have a dim view of politics in the UK. Heck, we’ve had long enough to get cynical about it – we’ve had parliamentary representation for over 300 years, and enough dubious political figures to found a small colony (and many did). We rail about low pay, the state of the railways, the youth and Prescott’s Jag. We moan about a government out to tax us to death (and beyond), and the appalling state of our health service. We don’t choose to vote, but we like to have our say, even so.

We forget that most politicians don’t earn as much as the average Managing Director. They don’t get into politics for a cushy life, an easy ride. They do so to serve. To make a difference, to affect change in a hurting world, to step into the arena, not cower in the corner. We should treat them as heroes, not villains, applaud their commitment, their sacrifice, their service.

I for one still believe in a place called Hope. As Leo himself once said:

“This is the most important thing I’ll ever do. I have to do it well.”

That’s what service is all about. Just ask Josiah Bartlet.

Back at FOWA for day 2. Things feel a little bit more sombre this morning, maybe because the stock markets are tanking, and Tim Bray from Sun gave a pessimistic keynote about the future (more on that in a later post).

In the meantime here’s a gratuitous picture of a very fast server. I think this would look good in the living room at home: 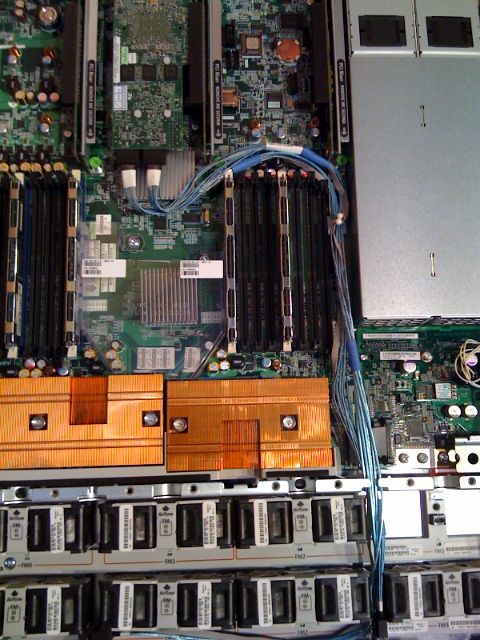 So I’m at the Future of Web Apps conference in London today with Mike.

It looks even bigger & better than last year. Best moment so far was being first on the conference surfboard: 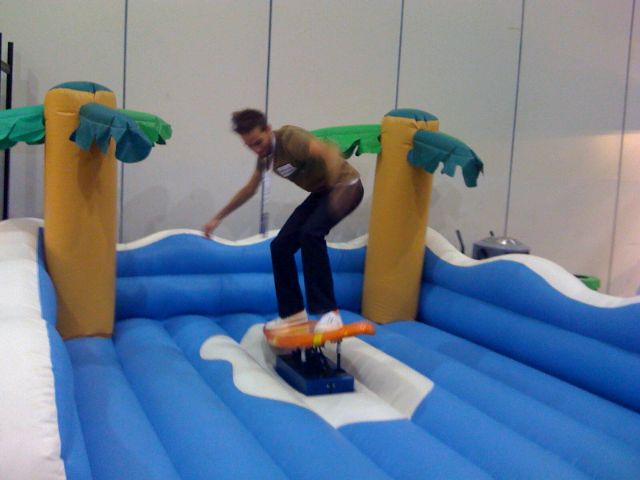 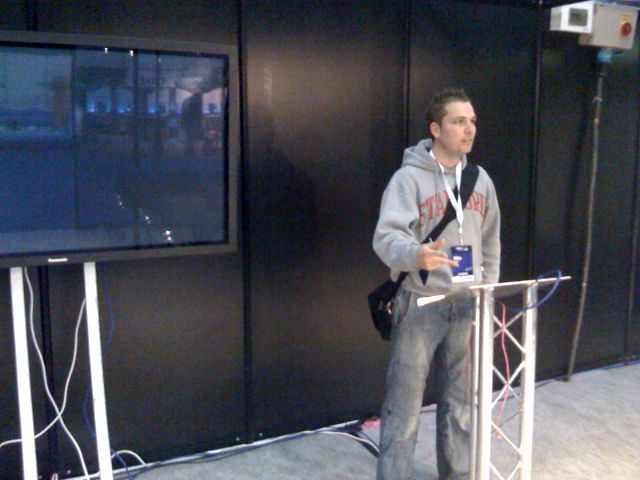 REM play the Southampton Rose Bowl, and we’re here to join in the fun … 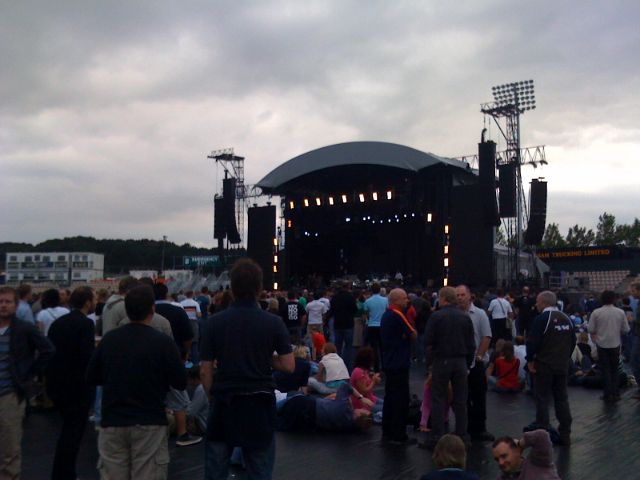 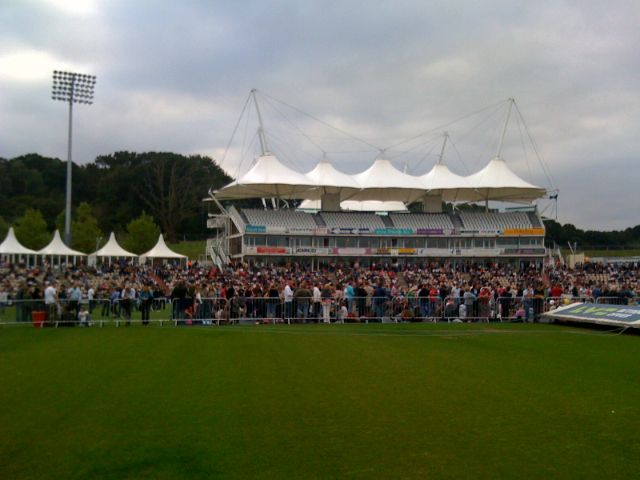 Matt, Chalkers and I hooked up to play some tunes a couple of weekends ago. We were at least as good as the “on the road” years in Zippy’s …

We may have, er, tweaked the sound a little:

… but at least we had some better gear than uni days:

So I picked up a new phone today. After 10 years with Orange I switched to O2 for one reason alone – Apple’s new IPhone. 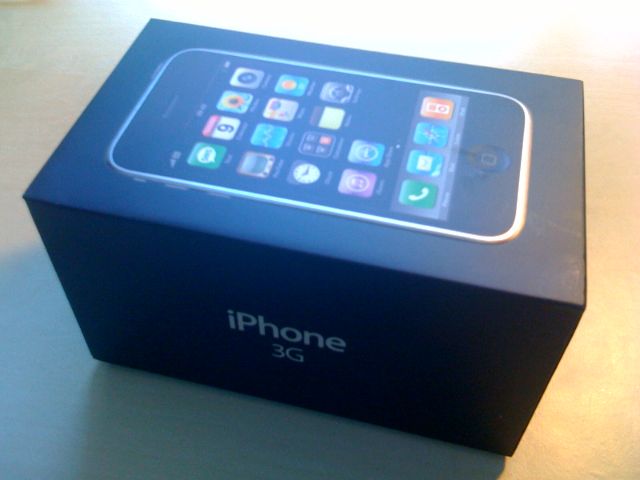 So far I’ve been mightily impressed.